Today we will prepare a recipe for baked sirloin with spices, wine and optionally with meat broth, to better hydrate our piece and give it more taste.

If you decide to use this last ingredient, I recommend preparing it with our recipe for beef broth.

The recipe for baked sirloin steak

To obtain an excellent baked sirloin steak, we will take several measures. 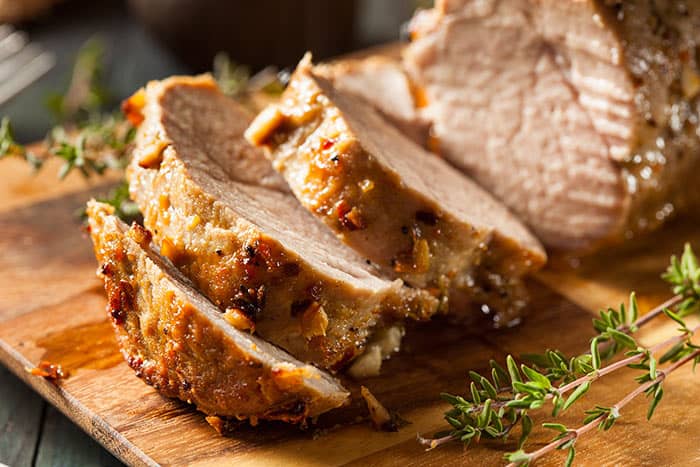 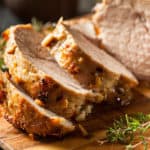 Cooking recipe, explained step by step, to cook a sirloin baked in one piece, only accompanied by spices and juices.Then, we will pepper it to taste and add a stream of oil in a large frying pan, to fry it quickly, with the aim of sealing the surface.

Tips for preparing the sirloin in the oven

With what to accompany the sirloin to the oven

Potatoes are the classic accompaniment to a good sirloin oven, and can even be prepared at the same time.

For this recipe we have not proposed a cooking of potatoes, but we have let it be the meat that consumes all the heat, juices and aromas of the spices But do not worry, because we have many ideas to serve as garnish to this juicy dish:

If after slicing the sirloin you dare to bathe it with some sauce, we also have some ideas. Of course, it is important to say that this is only necessary if you want to complement the dish, because this baked sirloin recipe does not need any sauce, and can be eaten perfectly alone.

That said, you can get creative accompanying this meat with a mushroom sauce, roquefort sauce or even with this creamy pepper sauce.

If you liked our recipe for baked sirloin, think about sharing it on your social networks 😉